Alex Kelly is a contemporary artist living and working in Trinidad and Tobago. Kelly recently graduated from The University of the West Indies, St Augustine with a Bachelor of Arts degree in Visual Arts. Over the period of his study at the university Kelly participated in several public art projects. Among them are the mural “Hope” at the Family Development and Children’s Research Centre, St Augustine, for which he acted as co-facilitator; an art outreach program at Mayaro Government Primary School, Trinidad and Tobago, which formed part of a collaboration between The University of the West Indies and the Bridge Foundation; and a collaboration with the College of Science Technology and Applied Arts of Trinidad and Tobago designing a fundraising campaign for the creation of new student bursaries at the institution. Kelly has exhibited in three group shows with The University of the West Indies and in 2012 produced the mural “Slave” at the Night Gallery in Woodbrook, Port of Spain.

In 2015 he began occupying a studio space at Granderson Lab, a project of Alice Yard. In August of that year Kelly participated in the Caribbean Linked III artist residency and exhibition in Aruba, where he spent three weeks producing original works and participating in engagements that have expanded the scope of his practice from a national focus to a regional one. In September of 2015 he began working with the University of The West Indies, St Augustine as a guest lecturer and visual arts demonstrator. Kelly is currently interested in facilitating further integration of contemporary art into the national consciousness and public policy, and in providing opportunities for greater connectivity between art communities in the Caribbean. 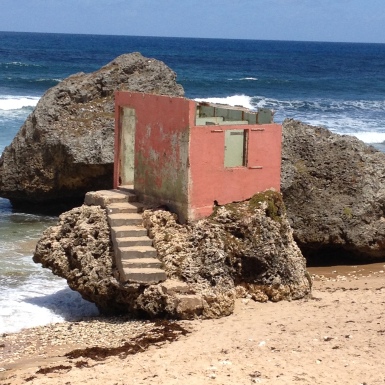 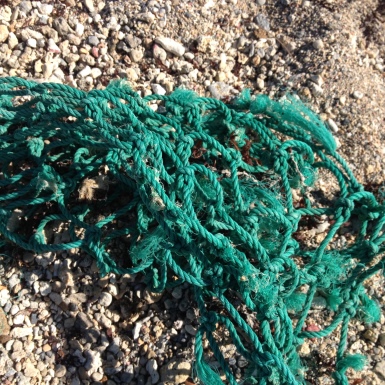 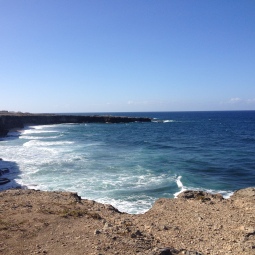 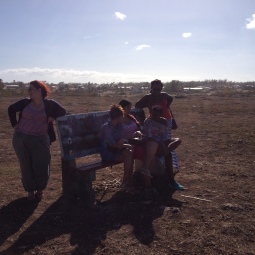 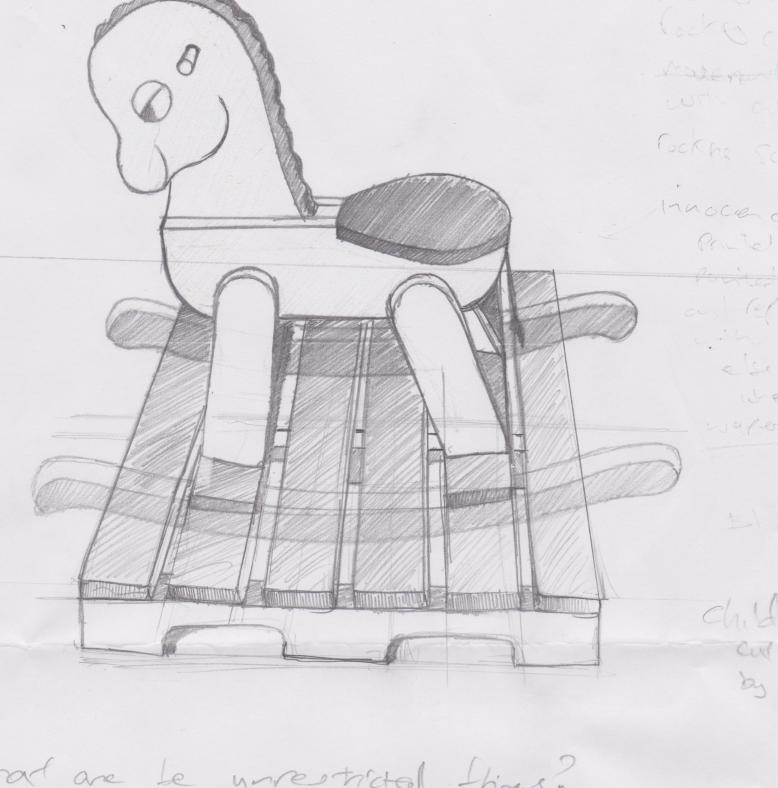 I’ve discovered for the second time how a change of environment can help to refocus my thoughts about work and about the space that I am discussing. I suppose the conscious act of applying for and participating in a residency is a way of surrendering myself to possibility. I become more in tune to the elements that potentially connect to define Caribbean people and their environment.

Within the boundaries of this particular space, where you can find water from Jamaica, films from the USA, dried seasonings from Puerto Rico and I shop in a supermarket chain from Trinidad and Tobago, the wooden shipping pallet that I had been working with since last August becomes significant yet again. It is a symbol of dependence on imported goods and cultural influences. In a moment of economic and political uncertainty, the lack of self reliance suggested by the pallet is noteworthy. It is quite striking that this symbol would be the one to connect my practice in three separate Caribbean territories. 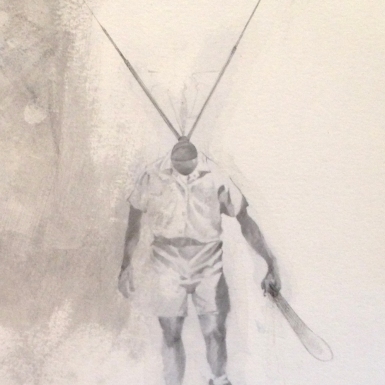 What has also struck me as significant is the shared education system and the role it plays in shaping the kind of citizens that individuals become. A conversation I recently had has  reminded me that the education systems of many Anglophone Caribbean islands are ultimately geared towards the same goal. So that each of the countries are equally influenced by a curriculum that was not designed to foster critical and creative thought or to nurture citizens capable of shaping the kind of environment that they desire. We are sitting in a rocking chair, moving vigorously back and forth, but making no progress. It begs the question, what effect might decades of this kind of action have on a people and their culture. 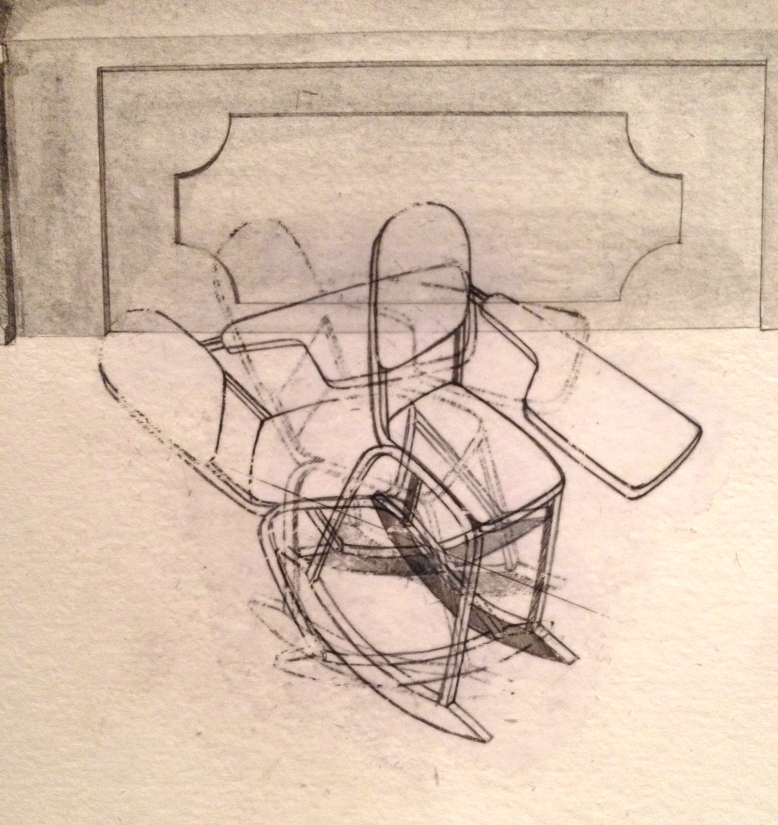 Still, in spite of these and other similarities I have discovered, I find that my work represents a reality of life that seems frightfully specific to Trinidad and Tobago. In questioning how this work might be relevant in a wider Caribbean context I can only hope that a possible answer is, that it acts as an account of how we made it to where we are and as such provides a means by which other territories might avoid such a fate. 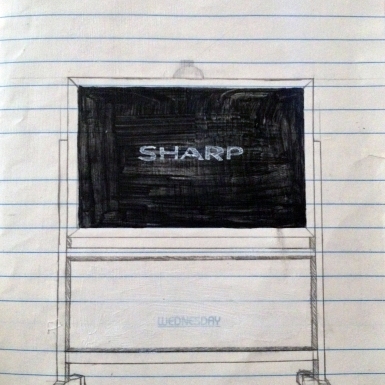 It’s the last lime before I leave Barbados. I’m having a chat with my Bahamian flatmate and her friend, a fellow Bahamian who’s lived in Barbados since she was a child. There is a bowl of chips and two bowls of dip on the coffee table in front of us. A fly lands on one of the chips and begins to survey the bowl. We continue having our conversation.

Someone gets up and, paying no attention to the fly, takes a chip out of the bowl, scoops up some dip and returns to their seat to enjoy. The fly has of course exited the conversation at this point, but that just happened, and we all let it. In that moment, I once again felt strangely at home in Barbados. 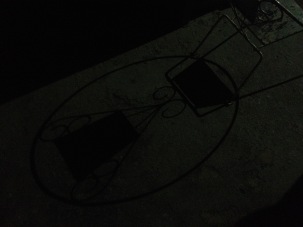 It’s not that we’re particularly fond of flies in TT, in fact I’m sure that the average person, including myself on another day, would have hastily gotten rid of the fly before it could ever desecrate the surface of a single chip; we love we belly. But there was something so unpretentious and confident about the imagined Caribbean that I learned to appreciate, and while on an average day I feel that I am constantly surrounded by actors playing out a role or as Chang might have said, artists more interested in their title than in the work, in that moment I saw an image of that Caribbean. No one pretended to be offended by the presence of that fly.

I am aware that this is an odd and, perhaps for some, off putting example, but I went to Barbados hoping to find a way that my own Caribbean experience could connect to others. I found it yet again in those moments. In that interaction, I was reminded of all the tension that I experience in my work; a practice that examines a way of life that is deeply troublesome and often dangerous, but one that is full of little subversions that make life so much more beautifully subtle and complex. 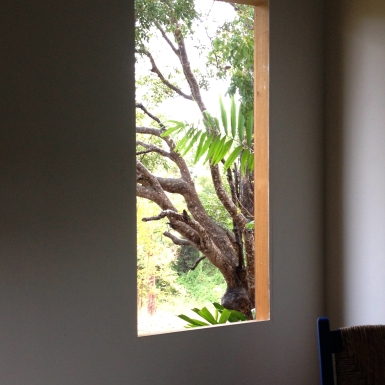 The frightening question that I am now comforted by, after having been reminded that it is our breaking of the rules that often makes life so nice, is how does a people manage to keep their beautiful conversation going, with that fly still in the bowl, and yet avoid all of the horrors associated with its kind. I believe that we can find a better way, but I’m not sure that I ever want that way to include fussing over a bowl of imported chips. What doh kill does fatten.