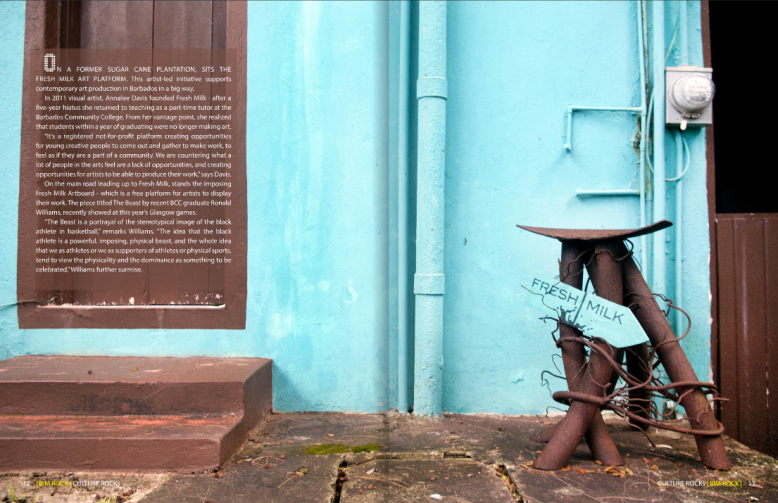 Click here to see more about Fresh Milk‘s feature in the inaugural issue of BimROCK Magazine, as well as the accompanying video. 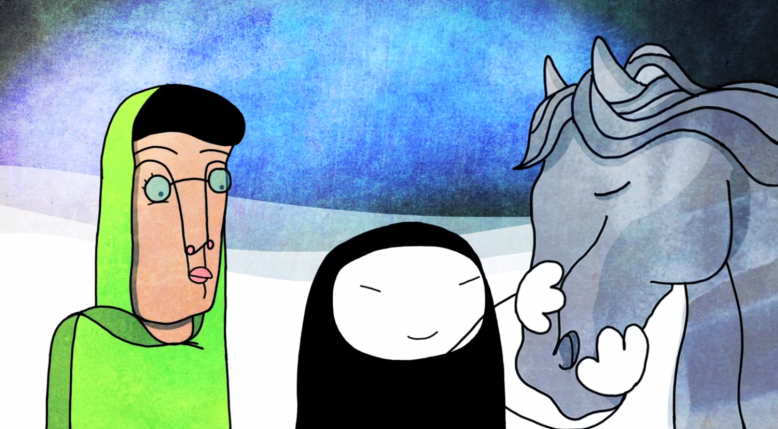 Still from the WINDOW HORSES trailer

Click here to read the interview conducted by Katherine Kennedy while in residence as a ResSupport Fellow at Akademie Schloss Solitude with former fellow of the Akademie, Ann Marie Fleming, and actress Sandra Oh about their feature length animation WINDOW HORSES.

Click here to read the transcription of Fresh Milk‘s contribution to The Caribbean Digital conference, a Small Axe event that took place on December 4-5, 2014, presented by Annalee Davis, Amanda Haynes and Yasmine Espert. 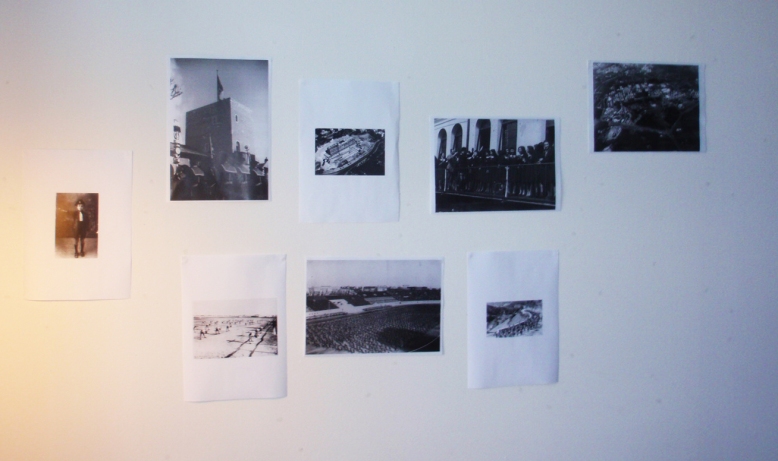 Click here to read a piece by Katherine Kennedy written during her residency at Akademie Schloss Solitude. During her time in the ResSupport programme supported by Res Artis, representing the Fresh Milk Art Platform at the Akademie, Katherine had a conversation with Danish artist and Solitude fellow Maj Hasager reflecting on integrated & socially aware ways of looking at artistic practice. The article was originally published on the Akademie Schloss Solitude Blog.

On September 3, 2014, former Akademie Schloss Solitude resident Achille Brice and fellow filmmaker Eka Christa Assam presented the German premiere of three film shorts – I.C.U., I-BEMSI and Beleh – at Generationshaus, Stuttgart. Barbadian artist and writer Katherine Kennedy, who was at the Akademie acting as a correspondent between the Caribbean and the community there, spoke with them after the screening. Click here to read the interview, originally conducted for the Akademie Schloss Solitude Blog. 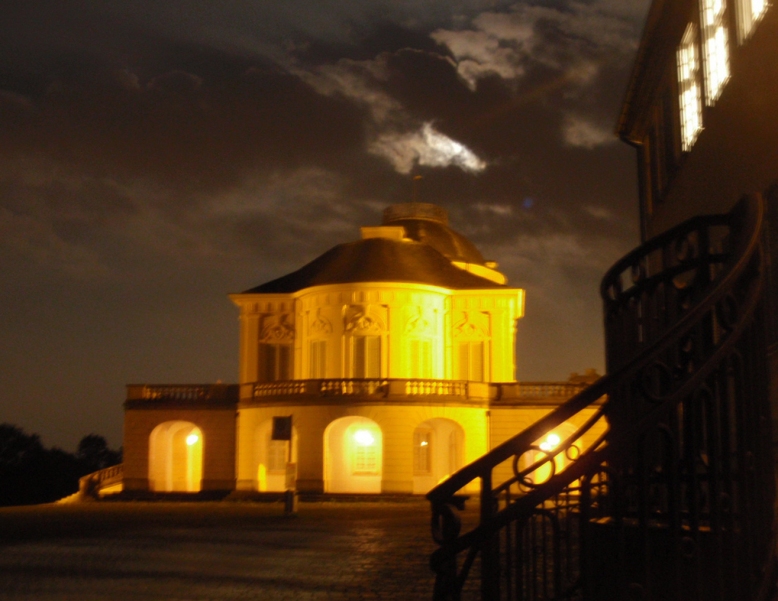 Click here for an interview between Katherine Kennedy – fellow in the ResSupport programme supported by Res Artis, representing the Fresh Milk Art Platform at Akademie Schloss Solitude, Stuttgart – and the programme’s founding and artistic director, Jean-Baptiste Joly for ARC Magazine.

Article featured in the Cyprus Dossier: Notions of common/wealth versus single/wealth 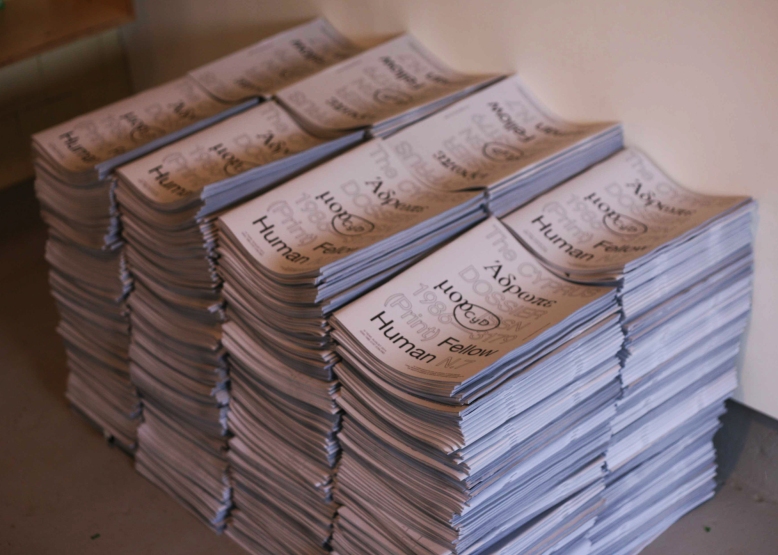 The 7th edition of the Cyprus Dossier, launched this summer during the International Artist Initiated project hosted by the David Dale Gallery in Glasgow, Scotland, featured an article titled ‘Notions of common/wealth versus single/wealth‘ written by Fresh Milk‘s founding director Annalee Davis. Click here to read the piece.

Fresh Milk was very excited to be traveling to Glasgow to participate in the International Artist Initiated (IAI) project, presented by the David Dale Gallery & Studios as part of The Glasgow 2014 Cultural Programme taking place alongside this year’s Commonwealth Games. Click here to read more.

Click here to read the announcement that visual artist and member of the Fresh Milk Books editorial team, Versia Harris, was invited to show her work in the IV Moscow Biennial for Young Art at The Museum of Moscow in Russia.

Click here to read the feature Island Life in Frieze Magazine, which invited six artists, curators and writers from the region to give their opinion on how identity, infrastructure and education shape art in the Caribbean today; Fresh Milk is thrilled to be one of the voices included in the piece.

Click here to read Mariam Zulfiqar’s interview with Fresh Milk’s founding director Annalee Davis, getting some insight on the motivation behind the organization, some of its current and upcoming activities, challenges around its sustainability and the vision for Fresh Milk’s future.