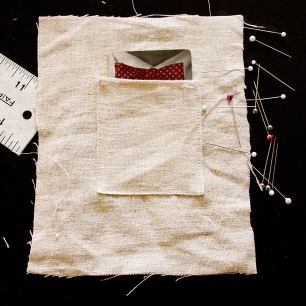 The final week found me producing an origami piece while circling back to the work that was in pre-production before arriving at Fresh Milk. After returning to the previous work it became clear that there was a narrative running through the series. Convertibles Are Better Than Warrants had grown legs.

Friday morning involved presenting to a group of curators and other creative industry folk from Brazil, Barbados, and the UK at Fresh Milk. A small group of contemporary Barbadian artists made up of Ewan Atkinson, Janelle Griffith, Shanika Grimes, Katherine Kennedy, Fresh Milk founder Annalee Davis and myself spoke for a few minutes about our creative process and current projects.

The following day I ran a portraiture workshop with the Graydon Sealy Secondary School’s photography club as part of my community outreach through Fresh Milk. Although I’ve been teaching photography to university students for the past few years, this was the first time running a workshop for kids; not early 20 somethings. They really got into the work of Vivian Maier and Cindy Sherman. But understandably they were most interested in taking photos than talking about them. I’ll make sure to share a few of their photos in a later post.

I stopped by Barbadian designer and good friend, Elena Branker’s studio yesterday to pick up the garment we collaborated on for the project. It’s a tan linnen vest featuring 20 pockets where Bear Stearns playing cards rest. I think of it as part magician/drug mule/suicide bomber vest.

Fresh Milk marks my third artist residency. Last summer I did a 2 week residency at Alice Yard in Port Of Spain, Trinidad and in February/March of 2011 I took part in a 3 week screen printing residency at the Frans Masereel Centrum in Kasterlee, Belgium. My residency experiences serve as reminders that I’m on the right track. Nothing makes me happier than creating new work in a supportive environment free of distraction.

Massive thanks to the Fresh Milk team for being amazing hosts. You have inspired me to one day create my own treehouse studio with an abundance of coffee and banana bread. 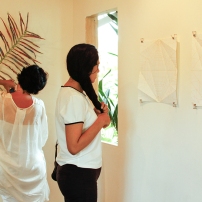