The Fresh Milk Art Platform is pleased to invite you to our last public event before our summer break, FRESH MILK XVI – the Barbados book launch for Robert & Christopher Publishers’ (R&C) latest title, See Mere Here: A Survey of Contemporary Self-Portraits from the Caribbean, edited by Melanie Archer and Mariel Brown. The event will feature a small exhibition and panel discussion with the Barbadian artists featured in the publication – Ewan Atkinson, Annalee Davis, Joscelyn Gardner and Sheena Rose – and editor Melanie Archer, moderated by Barbadian artist Russell Watson.

See Me Here will be available for purchase at Fresh Milk on the night of the launch at a discounted price of $100 BBD, and thereafter at $110 BBD. The book has also been added to the collection in the on-site Colleen Lewis Reading Room (CLRR). In the spirit of celebrating this ever expanding archive of beautiful and critical publications, there will also be a short presentation on our new initiative Fresh Milk Books, introducing the team and sharing ways in which the public can get involved with this space for the interactive exploration of the CLRR. 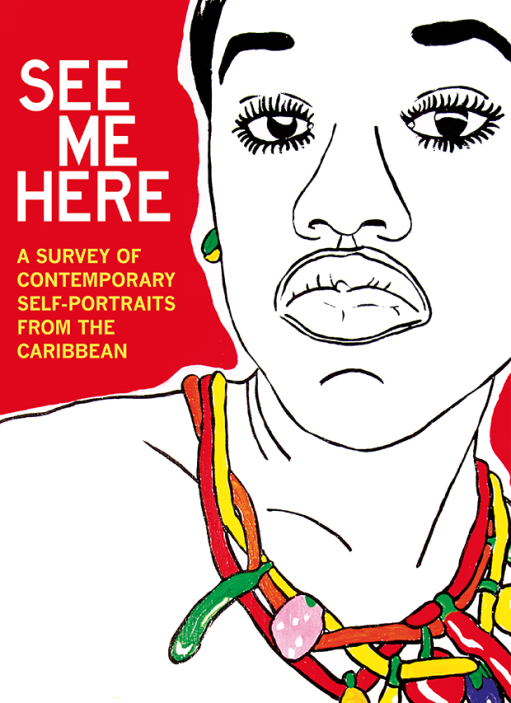 About See Me Here

See Me Here is the second book in R&C’s thematic explorations of contemporary art in the Caribbean – it follows the imprint’s successful first title, Pictures from Paradise (2012), which was picked up for distribution by North America’s most prestigious art book distributor, and is also being made into a major exhibition in Toronto, Canada, in May.

See Me Here calls attention to recent directions in self portraiture throughout the region, by focusing on artists who frequently or significantly use their physical selves, or those to whom they are linked by blood or significant experience, as an avenue for exploration and expression. In so doing, the book asks: How do we really see ourselves? How accurate is the image we present? What formative roles do our cultures and upbringings play? And, what role does the Caribbean as a physical and mental space have in the creation and perception of our own personal, visual identities?

Edited by Melanie Archer and Mariel Brown, See Me Here features a critical essay by Marsha Pearce, and more than 380 images from 25 artists. These works range across a variety of media, from drawing and painting to photography, sculpture, installation and performance. Eleven of these artists – Akuzuru, Ashraph, Susan Dayal, Michelle Isava, Jaime Lee Loy, Che Lovelace, Joshua Lue Chee Kong, Steve Ouditt, Irénée Shaw, Roberta Stoddart and Dave Williams – are from or are based in Trinidad & Tobago. The book’s other artists – Ewan Atkinson, James Cooper, John Cox, Renee Cox, Annalee Davis, Laura Facey, Joscelyn Gardner, Lawrence Graham-Brown, Anna Ruth Henriques, Nadia Huggins, O’Neil Lawrence, Olivia McGilchrist, Sheena Rose, and Stacey Tyrell – are either based in the Caribbean or have ties to the region, which are addressed through their works selected for the book.

About the Presenting Artists 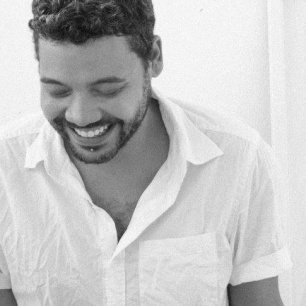 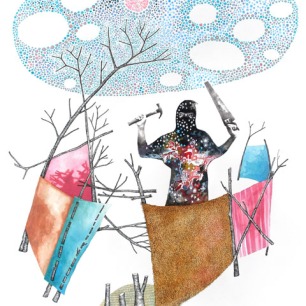 Ewan Atkinson was born in Barbados in 1975. He received a BFA from the Atlanta College of Art and an MA in Cultural Studies at the University of the West Indies, Cave Hill.  He has exhibited in regional and international exhibitions including the 2010 Liverpool Biennial, “Wrestling with the image: Caribbean Interventions” at the Art Museum of the Americas in Washington DC, and “Infinite Islands” at the Brooklyn Museum in New York.

Atkinson is the coordinator of the BFA in studio art at the Barbados Community College where he co-founded the Punch Creative Arena, an initiative for creative action based in the college gallery. An arts educator for over a decade, he is also on the executive board of Fresh Milk, a Caribbean non-profit, artist-led, creative support organization. Atkinson also works as a freelance illustrator and designer. 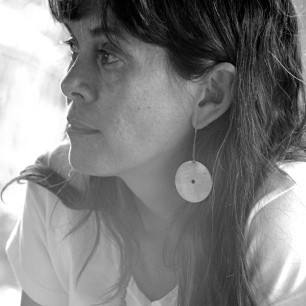 Annalee Davis is a Visual Artist living and working in Barbados. She has been exhibiting her work regionally and internationally since 1989. She works part-time as a tutor in the BFA programme at the Barbados Community College.

Her explorations of home, longing and belonging question parameters that define who belong (and who doesn’t) in contemporary Caribbean society, exposing tensions within the larger context of a post-colonial history while observing the nature of post-independent (failing?) Caribbean nation-states.

In 2011, Annalee founded and now directs the artist-led initiative The Fresh Milk Art Platform Inc. An experiment, a cultural lab and an act of resistance, Fresh Milk supports excellence among contemporary creatives in the Caribbean, its diaspora and internationally. 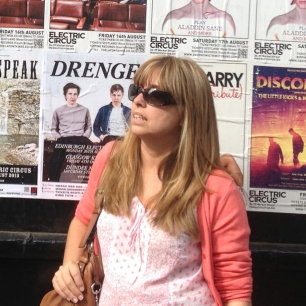 Joscelyn Gardner was born in Barbados and lived there until 2000 when she moved to Canada. She now teaches Fine Art at Fanshawe College in London, Ontario, and works as an artist between Canada and the Caribbean. She holds an MFA degree from the University of Western Ontario and her work has been exhibited widely in solo exhibitions in the USA, Canada, Spain, and the Caribbean, and in numerous international exhibitions including the Sao Paulo Biennials and major European and Latin American printmaking biennials.

Recent awards include the Biennial Grand Prize at the 7th International Contemporary Printmaking Biennial in Quebec (2011), awards at the Open Studio National Printmaking Awards (Toronto, 2012) and the 22nd Maximo Ramos International Biennial Award for Graphic Arts (Spain, 2012), and a Canada Council for the Arts grant for a major research project in the UK (2013). Gardner’s work is found in many public and private collections and can be viewed on her website.

Born in 1985, Sheena Rose has a BFA from the Barbados Community College. Rose’s work is comprised of hand drawn animation combined with photographs, mixed media, transfers and comic strips. The animations have a surreal quality and deal with daily life, space and the stereotype of her country.

Robert & Christopher Publishers (R&C) is a Trinidad-based art book imprint. R&C’s primary concern in its art series is to produce quality books that document and elucidate our Caribbean story, as seen through the eyes of Caribbean artists. R&C aims to produce the highest quality of relevant art books that will be accessible to a wide reading and creative audience in Trinidad and Tobago, the Caribbean and internationally.

Robert & Christopher’s mission is to help open up critical dialogue for and amongst Caribbean people, and to explore and record the work of regional artists from a local perspective. By keeping a low price point on all their titles, R&C aims to create go-to texts that are accessible to artists, students of art, art lovers, and critics within the region. And, by maintaining high intellectual and production standards, R&C aims to appeal to international art and publishing markets.

One thought on “FRESH MILK XVI: Book Launch and Conversation for ‘See Me Here’”