Barbadian-British poet and live artist Dorothea Smartt shares her second blog post about her ongoing Fresh Milk residency. This week saw Dorothea continue her research around gender, sexuality and the Barbadian migration to Panama in the 1900s,  as well as preparing for a ‘Community Constellations’ workshop to be facilitated by Sonya Welch Moring. Read more below: 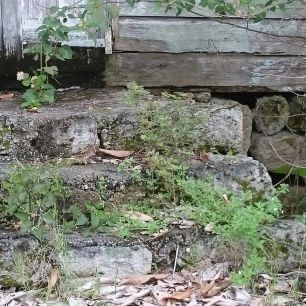 This last week seems to have sped by! Full of rich encounters and insightful conversations – not least with my ‘roomie’ Danilo as we both try to unpick the complexities of ‘Bajan-ness’ and the near invisibility of any African cultural/social/religious/spiritual life-ways in this most ‘English’ of ‘West Indian’ Caribbean islands. This has implications for how I might re-imagine the characters I have coming to me through my ‘panama poems’.

I know that in every place/space, things are not always as they may appear at first glance – the ‘happy couple’ may be rife with indifference or conflict! The ‘happy couple’ may not be a couple at all! Lol! To all intents and purposes, I can appear to be heterosexual, or perhaps I fall ‘victim’ to persons assumptions and lack of imagination. Unlike some of the queer community – I can ‘pass’ as a straight Blackwoman. My gender appears binary, fitting into one of the two accepted categories of ‘male’ or ‘female’.  If I am seen out and about with a friendly male (and I do have them in my life these days!), it’s often assumed we are a couple or husband and wife. This is true in every society, not just here in B’dos. However it comes with its own particularities given the specifics of the location, age of the persons and so on. If I’m seen out and about with a friendly Blackwoman, it can be assumed we are sisters (regardless of how unalike we might be!) or we are mother and daughter (these days I often get to be the ‘mum’ half of the equation!). Only those with what you might call ‘queer-eyes’ or ‘zami-eyes’ would see that we are a couple, that we are in an intimate sexual relationship of some kind.

This week I sent out personal invitations to a few selected artists/writers/friends and the Fresh Milk team to come to a “Community Constellations” workshop next week. A visiting friend and colleague from London, Sonya Welch-Moring will be facilitating the session. Sonya’s heritage is Guyanese, we were friends at South Bank Poly back-in-the-day, and re-connected on First Street, Holetown one magic night last year. Sonya’s intro to the session reads:

(Community or) “Systemic Constellations explore relationships within a system, by creating a ’mapping-process’.  The method can indicate ‘entanglements’ over generations and ‘stuckness’ within wider systems and networks of relationships.  This approach can surface what is hidden and offer steps to reconcile or resolve difficult situations, in order to ‘restore the flow of love’ between individuals and within communities… family constellations,…offers a way to honour your family and reconnect to your cultural and ancestral lineage.  …systemic constellations [can] explore a range of community and social-justice issues and seek solutions to problems.”

I’ve taken part in Sonya’s workshops in London, and have been excited and moved by what can be accessed through a skillful application of the Constellation technique. For my session, I will be bringing a ‘social/community’ issue relevant to my ‘panama poems’ and creative research. 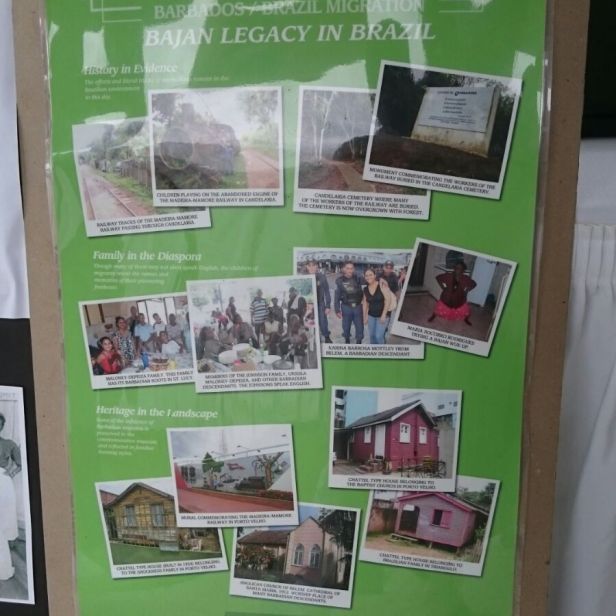 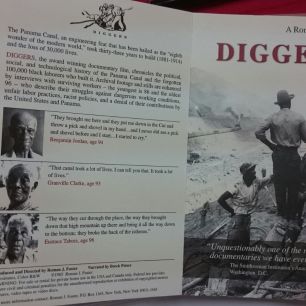 One highlight of this week was returning to the B’dos Archive for an Open Day. Danilo was able to introduce me to Frederick Alleyne, and I saw his modest but telling display of the Bajan-Brazilian connections, created by ancestors who went to Brazil to build a railway in the late 1800’s. Several generations on, and significantly, their descendants are still Bajan-English speakers! This is not the case with descendants of Panama Canal workers. I was delighted to discover that the Open Day programme included a screening of Diggers, a remarkable 1980’s documentary with interviews of then 90-plus years old men, for whom the harsh and dangerous working conditions on the Panama Canal had been a teenage rite of passage to manhood. Post-traumatic stress syndrome was not a consideration, in how these young men’s lives had been shaped by the experiences they spoke of with clear emotions, and in some instances tears.

Danilo and I left the screening subdued yet angered by the injustices portrayed. We both needed to walk and vent! The importance of my small offering in highlighting this period of our history was re-affirmed. And the early black & white film footage and photographs of energetic young men (for it was very much a Blackmen’s story, in fact there was only one Blackwoman’s voice in the entire documentary), digging, jumping trains, recklessly balancing dynamite boxes on their heads, operating steam-powered engines was an amazing sight. As I scanned the faces in the crowds I wondered who in today’s language would have been gay, queer, men-who-slept-with-men? I wondered what loves and affections might have kept them going through this trauma. I wondered who might be wearing womens’ underwear under their work clothes! I wondered who had a charm or a talisman to keep them safe and alive in this virtual war-zone of construction – a crucifix or a bag of dried herbs with bones and stones? A set of baths they’d taken before they boarded the boat? And once arrived in the ‘pestilence of the jungle’, if they fell sick or were injured – would they look for cerasee, five-fingers, dog-dumplin’, or leaf-of-life to soothe them?