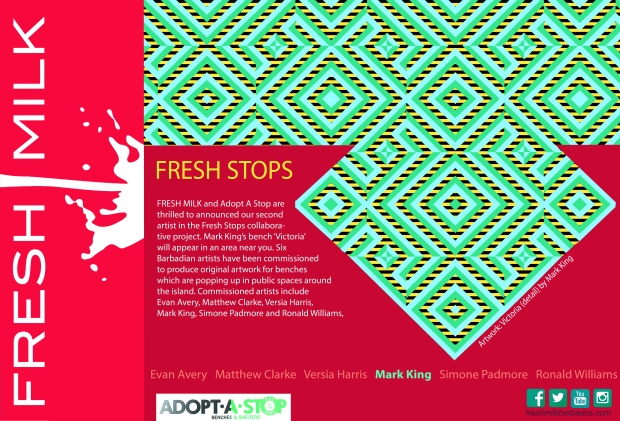 Fresh Milk  and Adopt A Stop continue the Fresh Stops collaborative project this month with Mark King‘s piece titled ‘Victoria‘. In an attempt to bring art into the public space, six artists were commissioned to produce original artwork for benches that will appear at varied locations around the island. ‘Victoria‘ by Mark King will soon be revealed at a location near you.

The other participating artists  include Evan Avery, Matthew Clarke, Versia Harris,  Simone Padmore and Ronald Williams. This project creates visibility for the work of emerging creatives, allowing the public to encounter and interact with their pieces in everyday life, generating interest and inviting dialogue  about their practices. 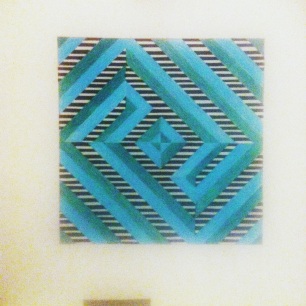 “Victoria” serves as a temporary spatial reference anchor that alters a cherished space. The bench thus acts as a marker that activates the environment lending a different perspective to the passer by and participant. 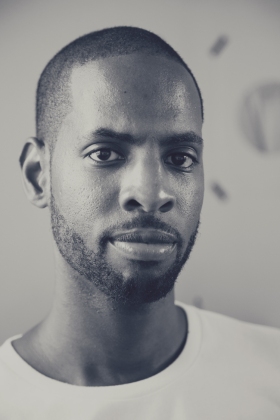 Mark King is a multidisciplinary Barbadian artist who explores archetypes and social norms. Interested in notions of topography and megalography, Mark makes coded, often satirical work that highlights social phenomena. The son of a former diplomat, mark has called several places home. Growing up in the Bahamas, Belgium and the United Sates has left Mark with a unique perspective that directly influences his artistic practice.

Mark holds a Masters of Fine Arts degree in Photography from the Academy of Art University is San Francisco, California. In 2011 the Lucie Foundation handpicked Mark for their apprenticeship programme. During the same year he participated in a screen-printing residency at Alice Yard in Port of Spain, Trinidad. In  2013, he participated in two residencies – Fresh Milk in Saint George, Barbados and Ateliers 89’ in Aruba for the Mondriaan Foundation’s Caribbean Linked II. Last year he released his first monograph, ‘Plastic’ through MOSSLESS publishing at The Newsstand in New York. Plastic has gone on to The 2013 New York Art Book Fair at MoMA PS1, The 8Ball Zine Fair, the 2013 I Never Read Art Book Fair in Basel, Switzerland, and The 2014 LA Art Book Fair in the Geffen Contemporary at MOCA. In July – August of 2014, Mark’s work was on display as part of the International Artist Initiated project (IAI) hosted by the David Dale Gallery & Studios as part of The Glasgow 2014 Cultural Programme, which took place alongside this year’s Commonwealth Games.

The Adopt A Stop project provides socially beneficial advertising in the form of bus shelters, benches and outdoor fitness stations at prime sites around Barbados. They embrace solar lighting, local materials and tropical design in keeping with their goal of environmental sustainability.