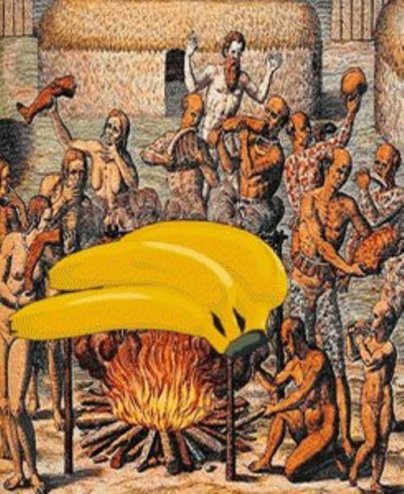 The “tropical” has helped to increase visibility in the global art market for contemporary art produced in Latin America (particularly from the Caribbean, Central America, and Brazil). Its vibrant, colorful, and extravagant iconography can be easily read by a broad audience. On one hand, the tropical can empower a worldview that is different from the “western” mainstream that dominates the global art world. On the other, it can be accused of reproducing an exotic colonial gaze that has historically constructed the tropics as only a place of desire and leisure. Has the tropical become a contemporary aesthetic trend that continues to primitivize the “Other”? How has the Latin American art market boom contributed to promoting a particular form of legibility for practices made in tropical climates? Can the tropical be a useful artistic strategy today or is it condemned to banality? 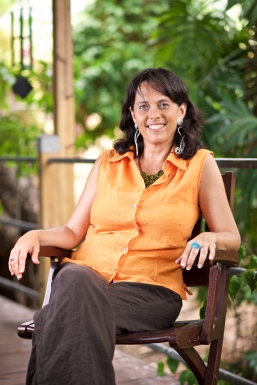 The Colección Cisneros website was created to offer a forum for information about, a platform for debate concerning, and a spark for the ignition of interest in the immense contributions of Latin America to the world of art and culture. The site’s inspiration and launching point is the Colección Patricia Phelps de Cisneros (CPPC), but its ambition is discovery, and its mission is to weave a multi-lingual, virtual network for people and ideas. Founded in the 1970s by Patricia Phelps de Cisneros and Gustavo A. Cisneros, the CPPC is based in New York City and Caracas. Its mission is to enhance appreciation of the diversity, sophistication, and range of art from Latin America, and to advance scholarship of Latin American art. The CPPC achieves these goals through the preservation, presentation, and study of the material culture of the Ibero-American world—ranging from the ethnographic to the contemporary.