Trinbagonian artist Alex Kelly shares his first blog post about his Fresh Milk residency. In the first week, he has been observing his surroundings in Barbados, drawing parallels to his own experiences of his home Trinidad and Tobago and even to Aruba, where he took part in the regional residency Caribbean Linked III in 2015. These familiarities and shared histories, which manifest in different ways and yet connect the region as a whole, have already become a source of inspiration for the artist during his short stay. Read more below: 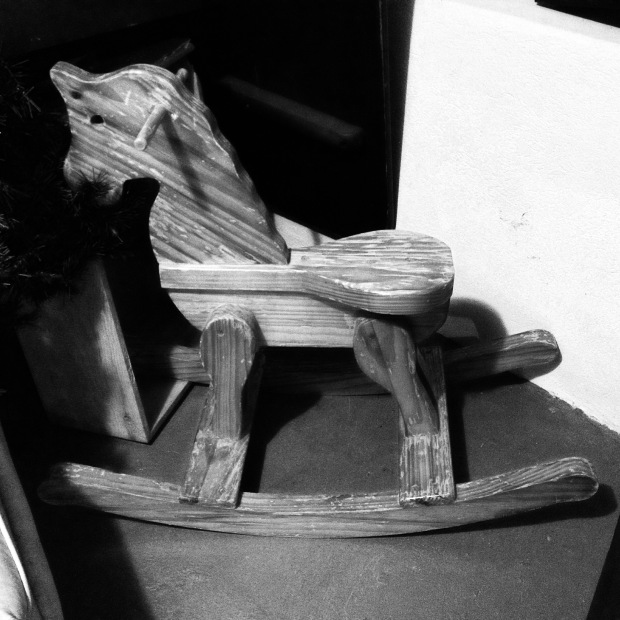 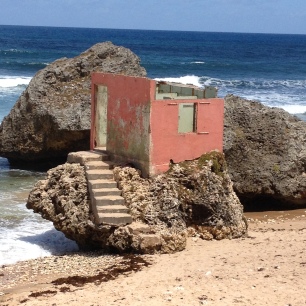 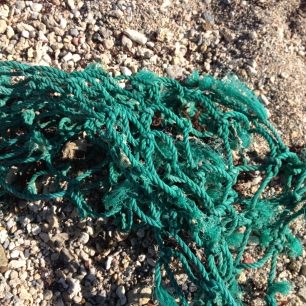 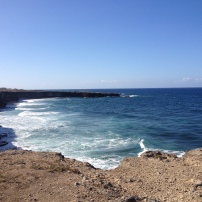 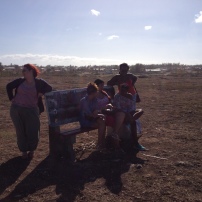 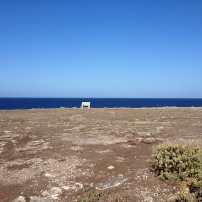 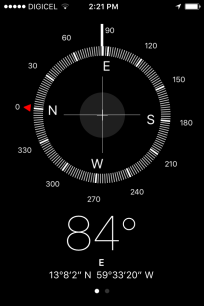 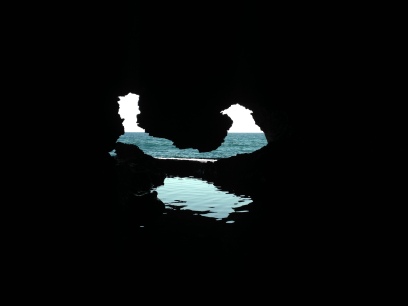 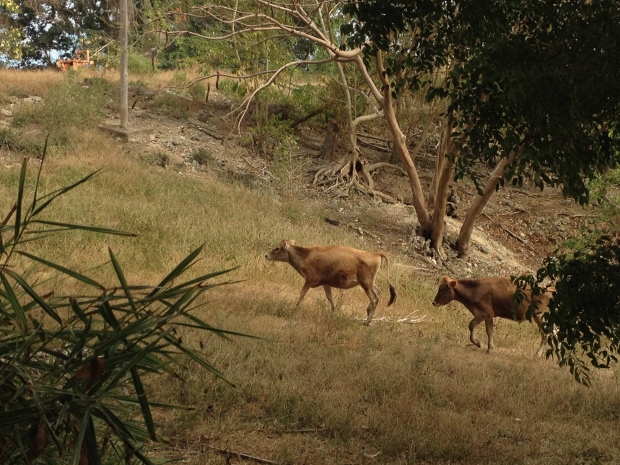